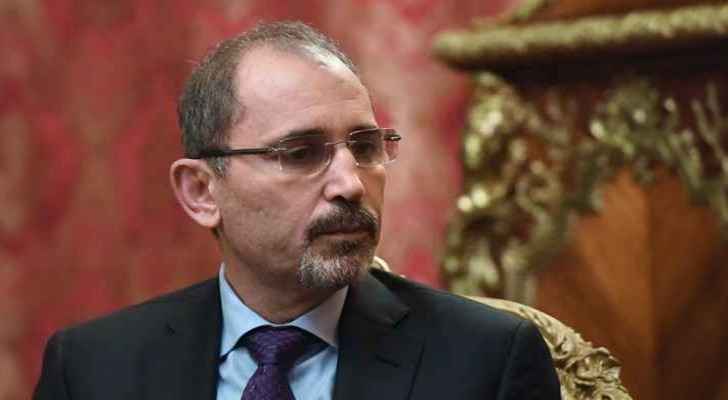 Jordanian Minister of Foreign Affairs, Ayman Safadi welcomed the political breakthrough in the Swedish negotiations on Yemen and the agreement to cease-fire in the port city of Hodeidah, the exchange of prisoners and allowing humanitarian corridors in the besieged city Taiz.

Safadi stressed the importance of these consensus as an important step towards reaching a political solution to the Yemeni crisis and ending the suffering of the Yemenis on the basis of resolution 2216, and the outputs of the national dialogue and the Gulf initiative.

The Foreign Minister appreciated the international and regional efforts that contributed to the achievement of these positive results and praised Sweden's hosting of these consultations. Safadi stressed the importance of implementing the consensus produced by the Swedish consultations and making every effort to reach a permanent political solution to the crisis to protect the interests of the Yemenis and stop the suffering and enhance security and stability in the region.