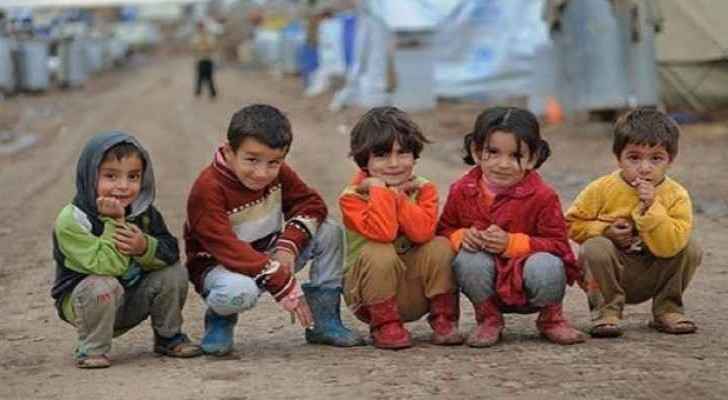 UNICEF Executive Director Henrietta Fore said that 2 million Syrian children are out of school, despite the end of the war in Syria, and that it will take years and a lot of funding to help overcome the scars of the seven year war.

After returning from Syria, Henrietta Fore explained that schools that were not destroyed by the war are packed with students, although some didn’t have electricity and some didn’t even have doors and windows.

Fore spent five days visiting areas recaptured by the Syrian government forces from opposition fighters this year, including Damascus eastern suburb of Douma, the southern province of Daraa and areas in the central provinces of Homs and Hama.

"It is very difficult. I mean they are looking for water, they're looking for food. This is winter time in Syria, its cold but with just a little of plastic sheeting you cannot close in these apartments that are amid the rubble."
"The living conditions are extremely difficult," Fore continued. "The destruction is widespread. The donor community has been generous but we need to stay the course. The needs are enormous."
UNICEF and its partners are working on psychosocial support for children who have experienced much violence and mine awareness programs are one of the most needed programs now.

Fore added that about 3 million children are learning about unexploded ordnance.

Return to school announced for August ....