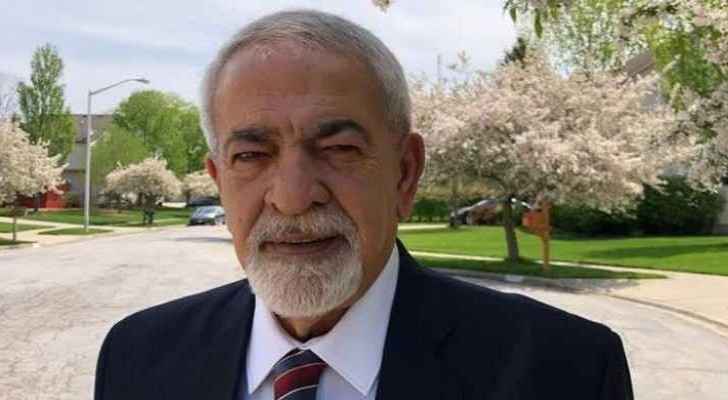 Beloved Jordanian actor Youssef Youssef has passed away on Wednesday morning, December 12, 2018, in the United States where he resided with his family for the last few years.

Former President of the Jordanian Artist Association (JAA), Sari Al-Assad mourned this great loss, stating that Youssef had a great influence on the Jordanian artistic movement and that many of his works touched the hearts of Jordanians.

Youssef was born on May 2, 1946, in Lod, Palestine. He was a member of the JAA, and the brother of the director Hasib Youssef.

Youssef’s artistic beginnings started with the Jordanian folklore ensemble, then he acted in the musical play “Burjas”, and in many television series, most notably fo which: “The Fugitive", “For Whom Does the Nightingale Sing?”, "Sand Between Fingers" and “The Blow of Wind”.

Youssef’s voice appeared in many loved childhood cartoons including “Captain Majid” and “Lubna Al Saree3a”, and was part of the popular Jordanian children’s educational program “Al-Manahil”.