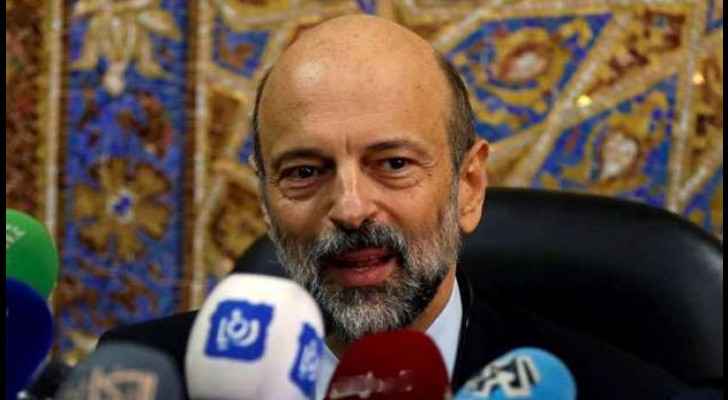 The Prime Ministry issued a statement on Sunday, December 9, 2018, saying that once Prime Minister Omar Razzaz learnt about the decision issued by the Ministry of Awqaf Islamic Affairs and Holy Places, he immediately requested overturning it since the cabinet was not informed of its content.

The Ministry of Awqaf had previously introduced the need to adhere to new rules for using loudspeakers in mosques across Jordan, early Sunday, which included the following:

- Mosques should only use a loudspeaker when calling the adhan. The call to prayer should be made according to the times allotted by the ministry, to ensure a unified adhan.

- Once the adhan has been called, prayers should be performed after a certain waiting time (as allotted by the ministry), and only the mosque’s internal loudspeakers should be used during prayers while the Imam leads the worshippers.

- Mosques should also refrain from using the loudspeakers during Friday sermon or when an Islamic studies class is on.