New rules have been introduced for using loudspeakers in mosques. (CairoScene) 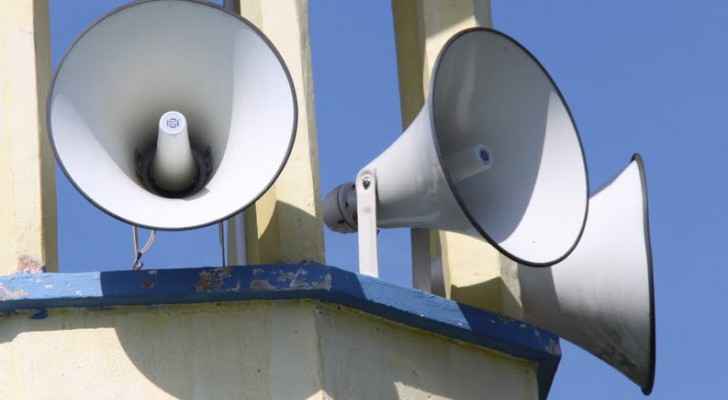 New rules have been introduced by the Ministry of Awqaf Islamic Affairs and Holy Places for using loudspeakers in mosques across Jordan.

Loudspeakers were introduced in mosques in the 1930s, which are used to announce the Adhan five times a day, and are often kept switched on while reading from the Quran or delivering the Friday sermon.

In a statement released on Sunday, December 9, the ministry said that mosques should only use a loudspeaker when calling the adhan. The call to prayer should be made according to the times allotted by the ministry, to ensure a unified adhan.

In addition, once the adhan has been called, prayers should be performed after a certain waiting time (as allotted by the ministry), and only the mosque’s internal loudspeakers should be used during prayers while the Imam leads the worshippers.

Mosques should also refrain from using the loudspeakers during Friday sermon or when an Islamic studies class is on, according to the statement.

It often gets confusing when the Friday sermon is heard from different mosques at the same time, as it makes it difficult to understand what each Imam is preaching.