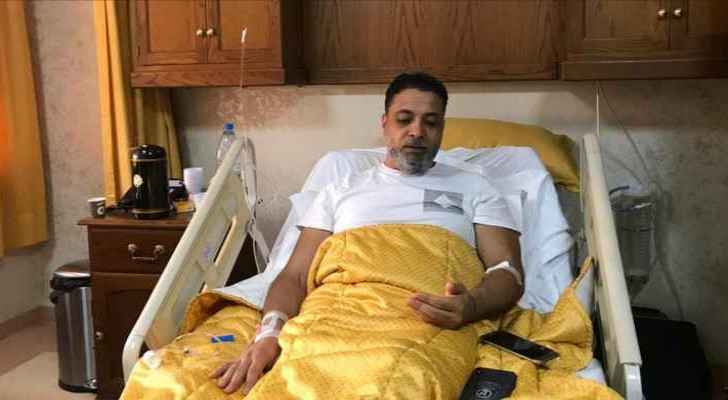 Attorney General of Amman, Judge Ahmed Al Afif, forwarded the case of Younis Qandil, the Secretary General of the research and studies institute "Mominoun (Believers) Without Borders” to Amman Grand Criminal Court after the Prosecutor General approved the decision.

Qandil’s nephew, who was the accomplice, was charged with slander and provoking confessional fears and conflict. Both were ordered to be held for 15 days at Juweideh Reform and Rehabilitation Center in Amman.

A source, who wished to remain nameless, told Roya that the nephew was the one who assisted his uncle Qandil in the kidnapping and torture, and was the one who carved on his uncle’s back the phrases: “Islam is the solution”, and “muslims with limits” in order to achieve fame and the assassination of Islamic figures.

In an earlier press statement by Qandil, he claimed that the judiciary had refused to register charges against a number of ministers and MPs who Qandil said prevented a conference on “God" to be held.

The Grand Criminal Court is due to start its first hearing in the next few days.