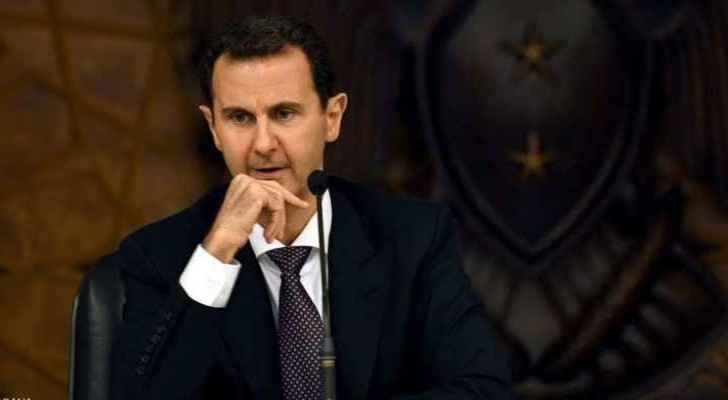 Syrian President, Bashar al-Assad, issued on Thursday, December 6, 2018, the General Budget Law of 2019 at a total of $8.9 billion, third of which is dedicated to investment projects, including for the areas affected by war for nearly 8 years.

The budget also provides funds to finance more than 69 thousand jobs in government agencies for next year, according to the official Syrian news agency (SANA).

During 2018, Syrian government forces managed to regain several areas that were under control of opposition factions, most notably in eastern Ghouta near Damascus and the provinces of Daraa.