However, polygamy is a practice frowned upon by many, especially in South Sudan. (The Atlantic) 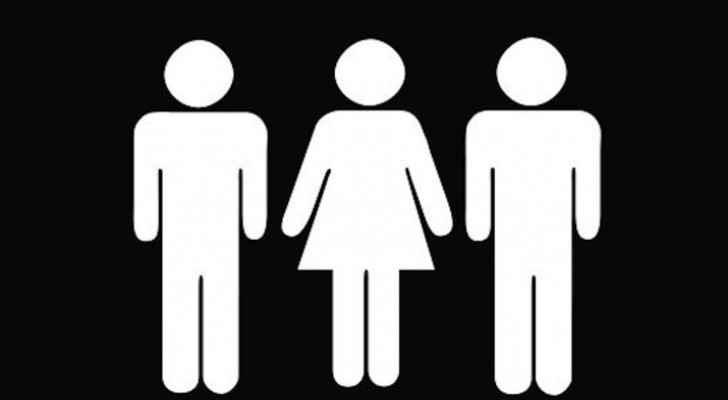 An Islamic Court in Khartoum has found a Sudanese woman guilty of polygamy - which is having more than one husband or wife - after her husband returned home from a trip to find her married to another man, alnilin.com reported.

The court annulled the woman’s marriage to the second man after her first husband proved that he did not sign any divorce papers as she claimed.

During one of the court hearings, the first husband said that he and his wife have had many arguments over the past period, and that he had asked her to return to her family home, but that he never divorced her.

The woman was also unable to provide paperwork or witnesses to prove that she was legally entitled to marry another man.

Polygamy usually occurs from the man’s side, seeing as men are allowed to have up to four wives in Islam.

However, polygamy is a practice frowned upon by many, especially in South Sudan.

"Polygamy is playing a role in widespread corruption, [producing] street children and acute poverty because the standard of living today has changed compared to [the old] days," Angelina Bajo, a 47-year-old woman in capital Juba, told The Anadolu Agency in a 2015 interview.

"Nowadays, children need good education, clothing, healthcare and food; these have become so expensive for polygamous families living in the towns," she said.

Polygamy remains a crime in the West and is punishable by law.

Pharmacist in Zarqa commits suicide ahead of wedding

Pharmacist in Zarqa commits suicide ahead of ....

Pharmacist in Zarqa commits suicide ahead of ....