Lebanese, Tunisian and Moroccan women banned from working in Kuwait without a male guardian

Kuwait's decision may be seen as a step back for feminism and a step forward for patriarchy. (Razkritia.com) 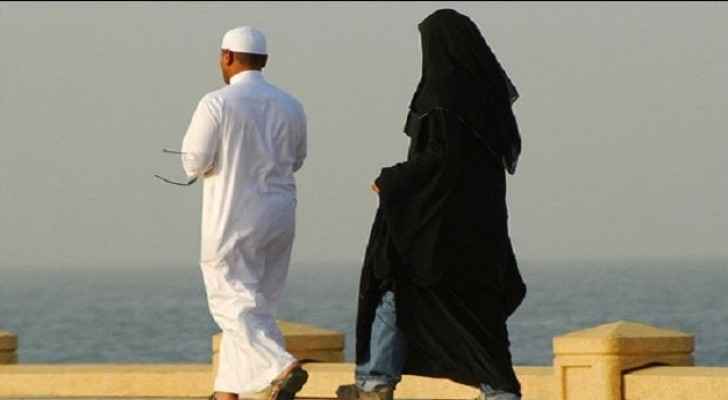 Lebanese, Moroccan and Tunisian women wishing to work in Kuwait can no longer do it without a male guardian.

The Kuwaiti Public Authority for Labour has issued a working ban against women under the age of 40, unless they’re accompanied by a first-degree relative, such as their father, brother or husband.

“The Authority will no longer give work permits to Moroccan and Tunisian women under the age of 40, unless they are accompanied by a first degree relative,” an official source said.

According to the Middle East Monitor, the decision came “at the request of both Moroccan and Tunisian authorities.”

The same source said that these women are only allowed to work in the oil-rich country “if they have family members or a husband who is already there.”

Meanwhile, Lebanese women must get a security pass in addition to a male guardian to be permitted to work in the Gulf State.

Women of all ages from other nationalities can work freely in Kuwait without the need for a male guardian, according to the source.

Kuwait's decision may be seen as a step back for feminism and a step forward for patriarchy.

The request from Tunisia’s side is especially surprising, seeing as they champion the rights of women.

It was only last month that Tunisia became the first Arab country to achieve gender equality in inheritance, after the Tunisian Cabinet approved a law that would allow men and women to inherit equal amounts, contrary to what is stipulated in Islam.