Shots fired during fight at University of Petra 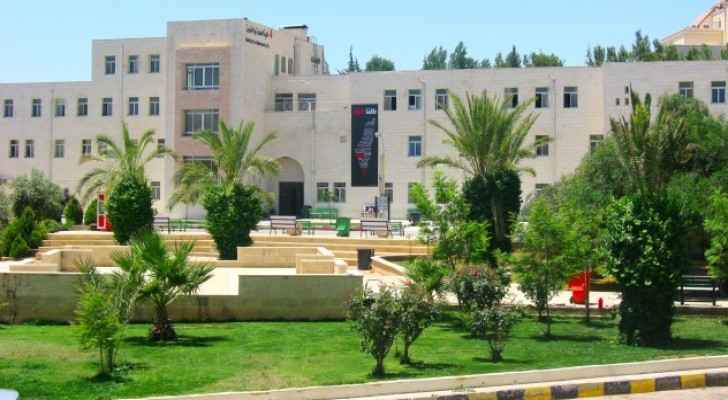 A group of students at the University of Petra in Amman engaged in a public row on the university’s premises on Tuesday, December 4, which, according to eyewitnesses, involved firing guns at each other.

Eyewitnesses also told Roya that a large number of police officers have been deployed at the scene of the crime and surrounded the university’s vicinity.

It is not immediately clear whether anyone has been injured in the incident.

After news of the shooting broke out, the university's official Facebook page posted a "High Alert" photo with the caption: "The university's Director has declared Wednesday, December 5, as an official day off for all students."