Why did Qatar decide to withdraw from ‘OPEC’?

Why did Qatar decide to withdraw from ‘OPEC’? 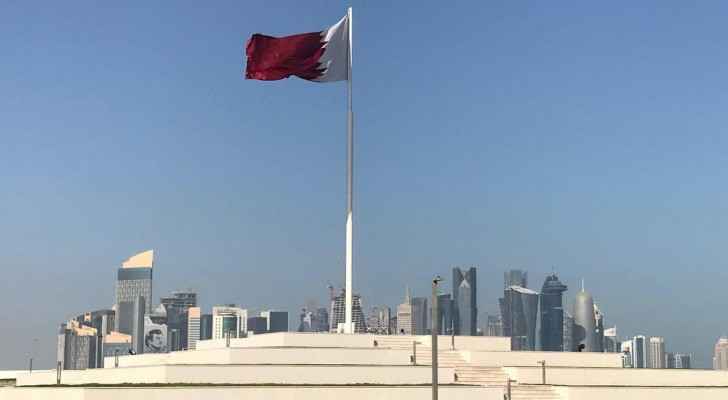 Qatar’s announcement of withdrawal from the Organization of Petroleum Exporting Countries (OPEC) as of 2019, which was announced early Monday, December 3, 2018, has raised controversy over the motives and consequences of the decision.

The Qatari government stressed that the decision is in line with the country's desire to focus its efforts on the development of the natural gas sector and it has nothing to do with the Gulf political and economic boycott imposed on Qatar since June 2017.

However, media reports referred to a “state of disintegration,” which has an influence on the member Gulf countries of the organization within the framework of the repercussions of the crisis between Qatar and the surrounding countries, and which is offset by an increase of the Iraqi and Iranian influence on the organizations’ decisions and policies.

As the world's largest exporter of liquefied natural gas (LNG), Qatar continues relying on this wealth, which has allowed it to book a place on the list of the richest countries in the world.

Qatar, during its chairmanship of the Organization in 2016, has worked hard to meet the general agreement in order to cut down production to push prices higher.

The Qatari decision comes at the threshold of the OPEC meeting on the 6th and 7th of December, to discuss the reduction in member countries’ production, with the participation of allies to the organization, including Russia.

Qatar, which has informed the Organization of its final decision on Monday, has confirmed that it will participate in the meeting to be held in Vienna, Austria.

In spite of the crisis between Saudi Arabia and the UAE on one hand, and Qatar on the other, the Saudi-UAE alliance does not want the growing Iraqi-Iranian trend in the organization, due to geopolitical considerations.

Saudi Arabia, UAE, Bahrain and Egypt have cut off their diplomatic relations with Qatar since June 2017, after directly accusing it of supporting terrorism and causing a crisis in the region.

On the other hand, there is a deep political crisis between Saudi Arabia and Iran against the backdrop of more than one issue in the region from Yemen to Iraq and Syria.

OPEC is a global organization founded in 1960 in Vienna, where the member countries own about 40% of world output and 70% of the world's oil reserves.

The official website of the organization shows that there are 15 countries on the list of member states, including Saudi Arabia, UAE, Kuwait, Qatar, Iraq, Iran, Algeria, Libya, Venezuela, Ecuador, Angola, Nigeria, Congo, Gabon, and Equatorial Guinea.