One woman raped every two days in Jordan in 2017

Rape incidents have increased in number since 2015. (India Today) 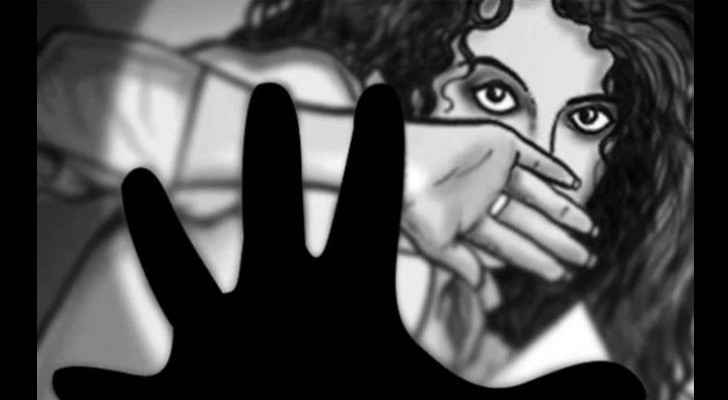 Women’s rights organization the Sisterhood Is Global Institute (SIGI) has released some highly worrisome statistics about rape in Jordan.

According to SIGI, one woman was raped every two days in the Kingdom in 2017.

The nonprofit institute said that sexual-assault-related cases have been on the rise since 2015, according to figures released by the Criminal Information Department.

SIGI has urged women to report any cases of sexual harassment, in order to prevent the harasser from preying on other women, men or children.

The world is currently celebrating the 16 Days of Activism against Gender-Based Violence Campaign, which runs from November 25, the International Day for the Elimination of Violence against Women, until 10 December, Human Rights Day.

In line with the campaign, the Arab Renaissance for Democracy and Development (ARDD) released a very important report on sexual harassment in the Jordanian workplace.

The report, entitled “Silent Women: an ARDD report on harassment in the workplace,” found the following:

You can read the report in detail by clicking here.

But how does Jordanian law protect women and encourage them to come forward when they've been harassed? If you're confused about the terms “sexual abuse,” “sexual assault,” “sexual harassment” – and even “rape” – you can read about their exact definitions by visiting The Conversation website.