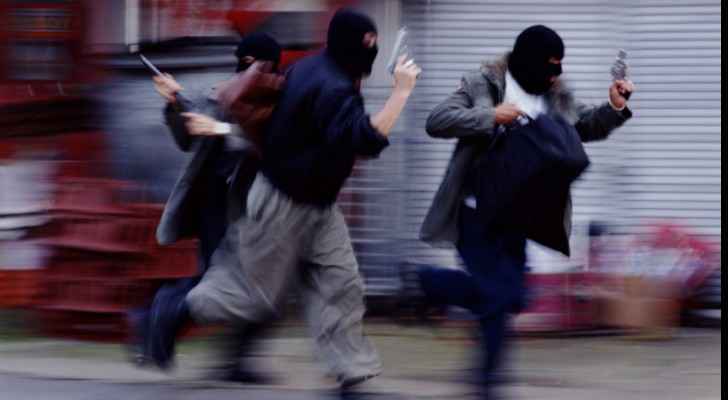 The Criminal Investigation Department (CID) arrested four persons who robbed a supermarket in the capital.

A spokesman for the Public Security Directorate (PSD) said in a statement on December 1, 2018, that a few days ago, the CID received a report of a group of unknown masked persons who entered a supermarket in Jabal al-Hussein, carrying weapons and beat up the owner, stole money, prepaid phone cards and cigarettes, then fled the scene.

In the course of the investigation, the CID team identified four suspects and arrested them after raiding their place of residence.

The media spokesman said that the arrested were transferred to the prosecutor of the State Security Court, who detained them for 15 days.