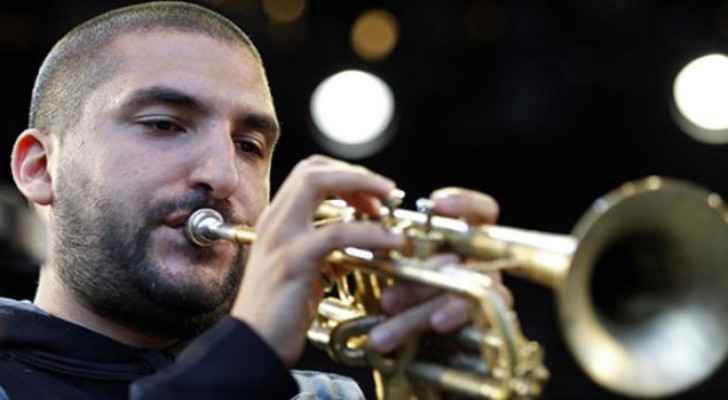 Lebanese-French musician Ibrahim Maalouf has been charged with sexually assaulting a minor.

A French court delivered its verdict on Friday, November 23, handing the 37-year-old a suspended sentence and a $23,000 fine for the crime he committed in 2013.

However, Maalouf has denied the allegations and told French radio station Europe 1 that he will be appealing the court’s verdict.

The musician said that the victim, who was 14-years-old at the time, was “an infatuated fan who was bitter after being rejected.”

"I'm outraged by the grave charges brought against me and I am in a state of shock today," the suspect retaliated in a social media post in response to the charges.

"They have no proof of anything. The court's only argument is, 'Why would she lie?'"

The girl, now aged 19, testified otherwise in court, saying that while she was doing work experience at his music studio in Paris, he kissed and grabbed her without her consent, Lebanon’s The Daily Star reported.

The plaintiff's lawyer described the verdict as "a light sentence considering the assault's impact on the victim."

"I think my client is satisfied that Maalouf has been convicted, that her voice was heard, and that she proved she did not invent a story against her idol.”

Maalouf is highly accredited for his work and is one of the top jazz musicians in France, having won France's equivalent to the Oscars, the César award, in 2017 for his word on the film "Dans les forêts de Sibérie."

Girl in her twenties shot to death in ....