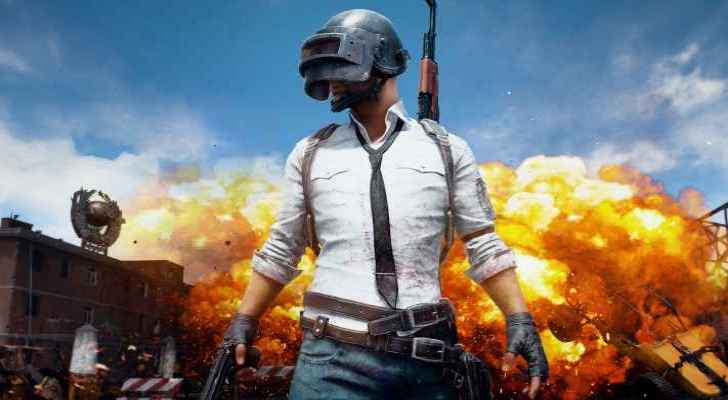 The Public Relations Department of the Public Security Directorate (PSD) sent orders on December 1, 2018, to security personnel not to download or play the game “PUBG” (PlayerUnknown's Battlegrounds) via smart phones.

The circular also called on all citizens not to play this game.

According to the circular, the public security said that this game "helps develop violence and controls the mind of the player who enters into a state of suspense and addiction, and provokes killings and destruction”, pointed out that the game is based on the formation of groups and gangs with communication between players (audio and video) from all over the world and of both sexes.

PSD’s Public Relations Department stresses that whoever violates the legal responsibility will have the most severe penalties taken against them.

Last Friday in Egypt, a high school student confessed to killing his teacher after impersonating his PUBG character, stirring up serious controversy about the game.

A Egyptian Professor of Islamic Law at Al-Azhar University, stated a fatwa that the viral game PUBG is “haram” in Islam, explaining that what provokes “haram” is “haram” in itself.