The Crown Prince will head to Jordan on Monday. (Moneycontrol) 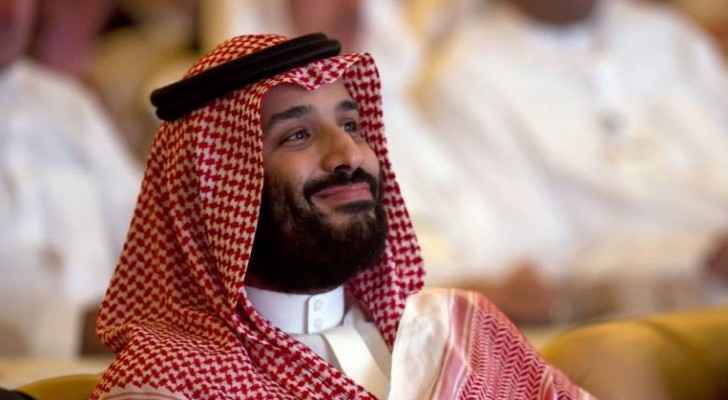 Bin Salman’s tour has already seen him visit the United Arab Emirates, Bahrain, Egypt and Tunisia, while Algeria and Mauritania remain on the list for next week, before he heads to the G20 summit in Buenos Aires on November 30.

Saudi King Salman Bin Abdulaziz had ordered the tour in response to Arab world leaders’ invitations and as part of the Kingdom’s "keenness on enhancing Saudi relations regionally and internationally", a Saudi Royal Court statement has said.