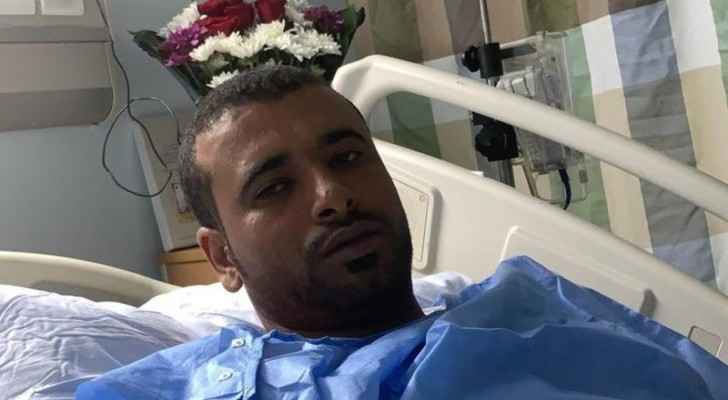 Saudi social media users have been moved by the life-changing gesture of a man who donated one of his kidneys to his mother earlier this week.

Hamdan Al Hilali, 27, stepped up to the plate and decided that he would save his mum’s life, who had been suffering from kidney failure for the past two years, local Sabq news site reported.

Social media users showered Hamdan with praise and love for putting his mother first, while many stressed that it is every child’s duty to do whatever they can for their mother.

4 Things to look forward to after graduating Tawjihi

4 Things to look forward to after graduating ....

4 Things to look forward to after graduating ....