Should the parents be found guilty of blasphemy, they will be punished in accordance with the Jordanian law. (Bucks Free Press) 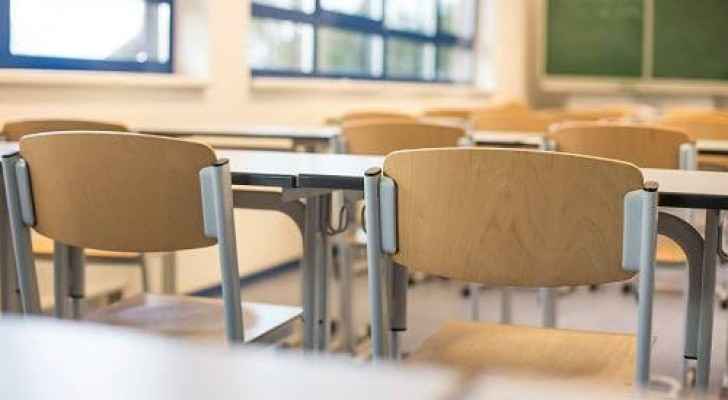 The Jordanian Teachers Syndicate said on Thursday, November 29, that it is following up on the case of the teachers who were assaulted by their student’s parents, after a fight broke out between their son and his classmate.

The parents attacked the teachers, verbally insulted them and used blasphemous phrases against them on Wednesday at the Martyr Ahmad al-Zyood School in the Zarqa Governorate.

In a statement released by the Syndicate, they explained that the school’s management had called in one of the student’s parents after he got into a fight with his peer.

The parents stormed into the school, screamed at the teachers and shouted out blasphemous phrases.

The teachers filed in a complaint with the Governor of Al Hashmiya, who ordered the arrest of the parents.

On that day, the parents filed in a complaint with the police against one of the teachers, and presented them a medical report showing that their child had been hurt.

Zyood said that the teacher will stand before court, noting that the parents have not yet been arrested.

Should the parents be found guilty of blasphemy, they will be punished in accordance with the Jordanian law.

Under the Jordanian Penal Code (Article 273), it is a criminal offense to defame religion, the monarchy and other institutions.

Anyone blaspheming Islam or its prophets is liable for imprisonment of one to three years:

“Whoever summons the audacity to publicly speak out against the heads of religion — the Prophets — is imprisoned from 1 to 3 years.”