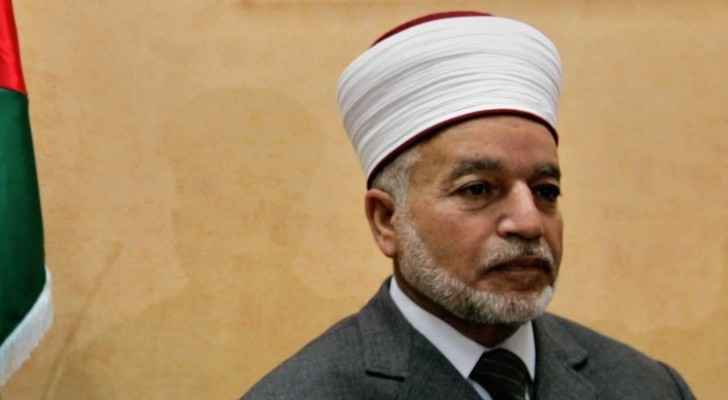 Grand Mufti of Jerusalem and Palestinian territories and Preacher at Al-Aqsa Mosque, Sheikh Muhammad Hussein condemned the Israeli occupation authorities’ decision of confiscating dozens of donums of lands in Northern Aghwar and declaring them closed military zones, which are owned by the Latin Patriarchate of Jerusalem.

Sheikh Hussein said in a statement on Wednesday, November 28, 2018 that the occupation authorities and the US are fully responsible for fueling the conflict in the entire region.

Church of Holy Sepulchre reopens after ....