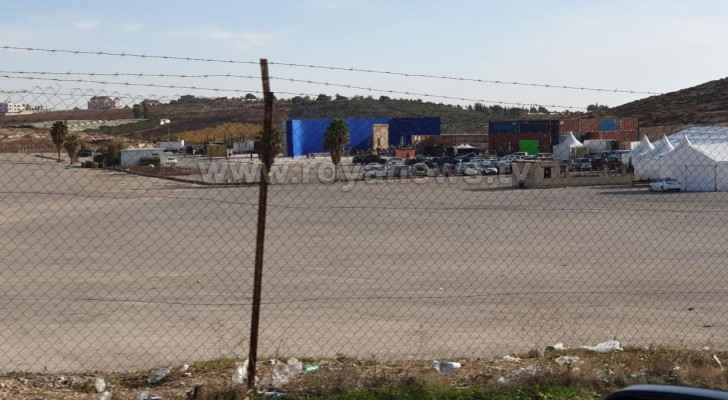 A recent drama production – which some of its scenes were being filmed in the streets of downtown Amman, resulted in raised eyebrows as some of the actors involved in the drama production are said to be of Israeli nationality. Following contradictory statements from many sources, a Jordanian actor announced his withdrawal in a video which he posted on social media.

Meanwhile, a new Netflix TV series entitled “Messiah” is in the works with many scenes currently being filmed in Jordan. Created and written by Michael Petroni, the first season is expected to be released worldwide in 2019.

According to IMDB, the names of recurring actors and actresses in the 10-episode season include; Barbara Eve Harris, Iqbal Theba, Emily Kinney, Jackson Hurst, Nicole Rose Scimeca and Siddiq Saunderson.

The story reflects portions of suspense, thriller and drama wrapped within a present-day narrative of a man who first appears in the Middle East claiming that he is the Messiah, something that is kept questioned throughout the series.

Petroni described his series by saying that it is supposed to leave viewers asking big questions as the main character keeps the audience wondering whether he is a fraud or not, “Messiah challenges us to examine what we believe and why,” Petroni added.

The series unfolds a collection of incidents within the main storyline which tackles subjects of faith, religion and politics through its main characters that include a young CIA agent, an Israeli officer, a Latino preacher and his Texan daughter, a Palestinian refugee and the media.

With high-profile producers Mark Burnett and Roma Downey on board; the series was greenlighted in November 2017 and granted a big, $7.514 million California tax credit.