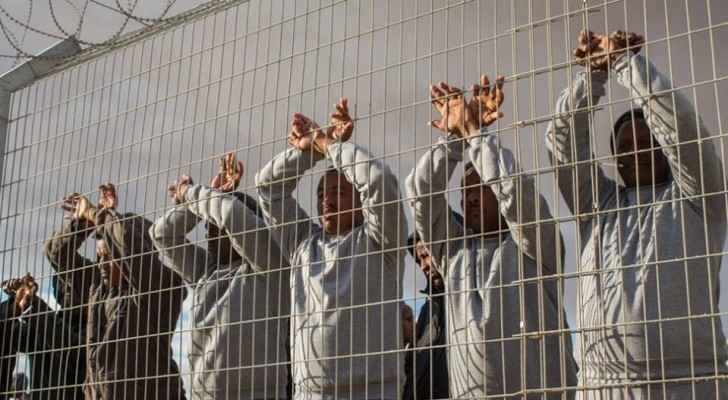 Israeli police are pushing a bill that would allow them to strip-search Palestinian prisoners under the pretext of "preventing smuggling of objects to detention cells in Israeli police stations" even if there is no suspicion that the detainee is trying to smuggle.

If Palestinian detainees refuse to comply, the use of force is permitted to remove all clothing. The proposal is part of the Israeli government bill on the authority of Israeli police in prisons, which will be discussed in the Knesset's Constitution Committee, Haaretz said ion November 28, 2018.