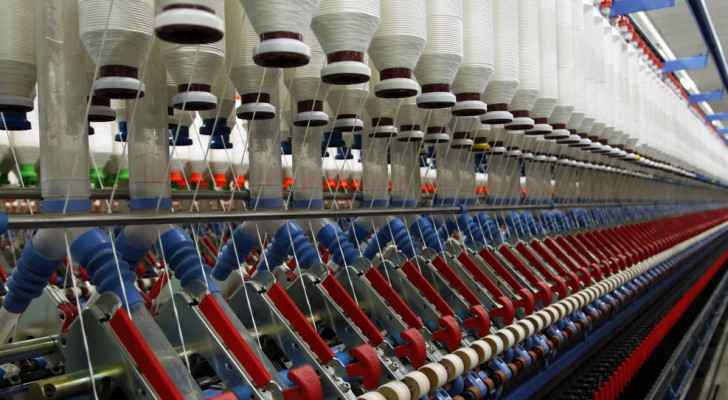 An Indian expat worker died in Irbid, north of Jordan, on Wednesday morning, November 28, a security source has said.

The source told Roya that the 33-year-old man died from natural causes in a factory in Al Hassan Industrial Estate.

A Civil Defense team was called in to transport the deceased’s body, however, the expat’s Indian co-workers refused to hand his body over to the authorities.

The colleagues demanded that their co-worker is given his full rights from the company, before agreeing to release his body.

The source did not say whether the man's body will be flown to his home country or if it will be buried in Jordan.

In September, Indian and Bangladeshi workers at factories in Al Hassan Industrial Estate complained to a legal aid organisation in Amman about their poor working conditions.

The migrant workers were unhappy about several things, including poor ventilation, plumbing, sanitary services, delayed payments and failure to renew work permits, according to The Jordan Times.

A complaint letter submitted to Tamkeen Fields for Aid in August read:

"The factory owners undermine our rights by exploiting our legal status and delaying the renewal of our work permits and residence, obliging us to accept the factories' working conditions and refrain from demanding our rights under the law. Several months have passed since the work permits of some workers expired, and even years in other extreme cases.”

Tamkeen director, Linda Kalash, told The Jordan Times that the workers are also subjected to verbal and physical abuse.

“Overall, the situation in the QIZ is better than in the previous years, but several factories continue to incur worrisome violations concerning accommodation, unpaid salaries, long working hours and confiscation of passports, however, since employers do not issue labour or residency permits for the workers, they cannot return to their home countries without paying overstay fines,” Kalash told the paper.

International remittances from Jordan rose by 2.3% in ....

International remittances from Jordan rose by ....

International remittances from Jordan rose by ....