Salah: No to animal rights violations

Salah: No to animal rights violations 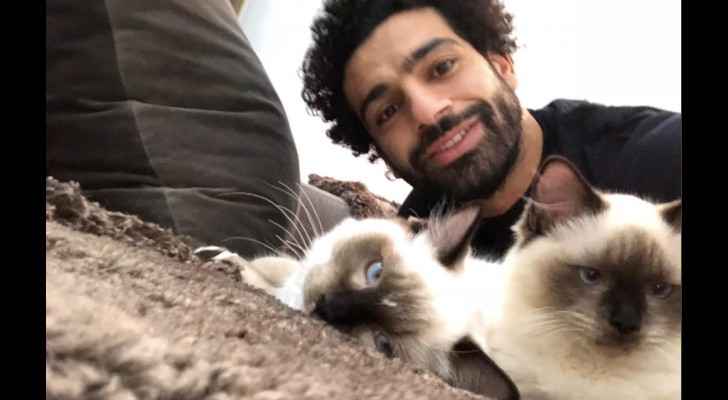 Egyptian international football star Mohamed Salah, tweeted about the news that the Egyptian Ministry of Agriculture and Land Reclamation intends to export dogs and cats to other countries.

Salah expressed his happiness that the decision to export Egyptian cats and dogs abroad was not true.

“Dogs and dogs will not be exported anywhere," Salah tweeted, "it won’t happen and it can’t.”

Egypt has seen days of controversy over what is said to be a decision by the authorities to export thousands of cats and dogs to countries where they may be tortured and used as food, but the Egyptian Ministry of Agriculture denied this decision.