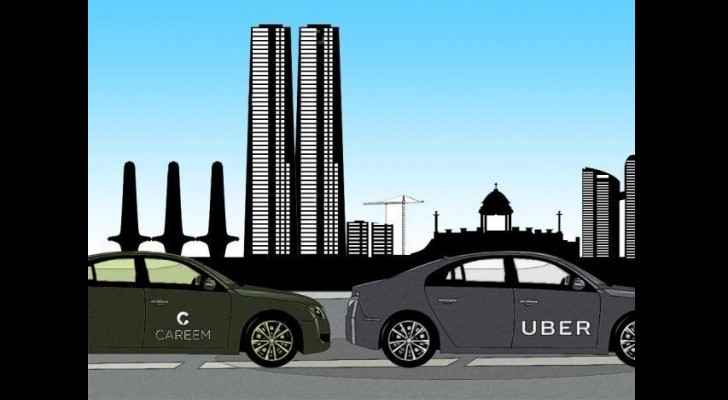 After ride-hailing application drivers were given one week to complete the terms and conditions and obtain a license, Minister of Transport, Waleed Al Masri, announced on Monday, November 26, 2018, during a speech to the Ministry of Communications and Information Technology (MCIT), that unlicensed drivers will be banned from operating.

The decision was made by Al Masri after a prior meeting on Sunday with the General Syndicate for Public Cars Owners and the Yellow Taxi Committees in Jordanian governorates, which aimed at controlling transportation through ride-hailing applications.

Ministry of Transportation did not disclose its mechanisms or procedures in identifying unlicensed cars and banning them.

For its part, the transportation network company "Careem" stressed that it is committed to the instructions of the Ministry and said that all “Careem” cars are fully licensed, noting that the company is currently working on licensing all its drivers, a source told Roya.