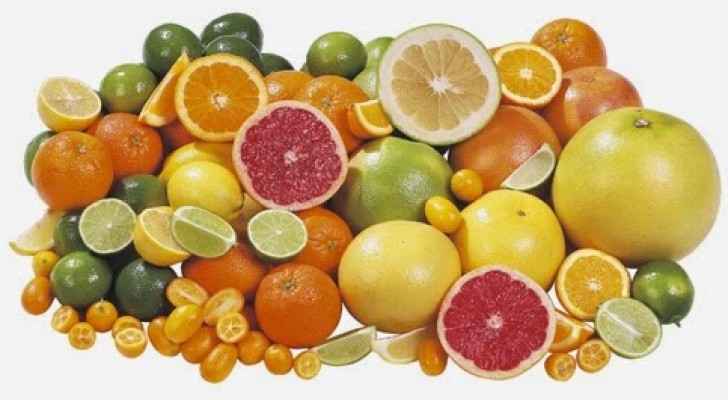 About 15,000 tons of Syrian citrus fruits were exported through the Jaber border crossing to Jordan last week, according to head of Syrian Local Production and Exports, Ibrahim Meda.

Meda pointed out that the Syrian government has developed a plan to support the current citrus season, through offering financial facilities for each shipment exported outside Syria, as urgent measures were taken affecting transport and shipping expenses, which constitute at least 22% of the cost of production.

He added that it was decided to provide cash support for each container shipped by sea, and each truck by land, at a sum of $1600, to be paid in the equivalent of Syrian pounds, which covers the cost of shipping by 100%.