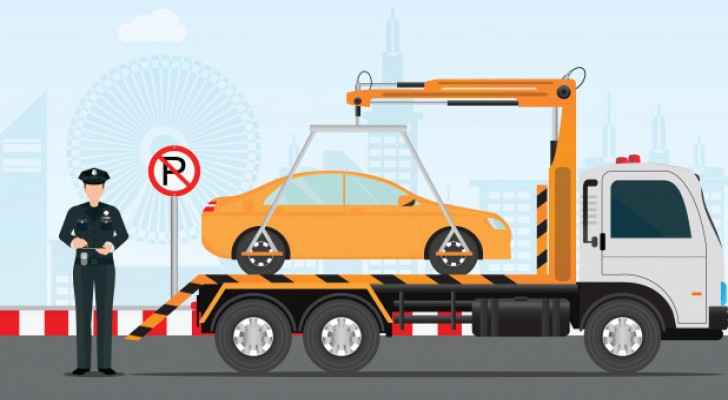 The Central Traffic Department (CTD) along with the Highway Patrol Department (HPD) in Jordan have launched a campaign on Sunday, November 25, 2018, that tracks and registers violations in vehicles.

Spokesperson for the Public Security Directorate (PSD), Amer al-Sartawi, stated that the current campaign targets unauthorized optical and acoustic installations in vehicles, including the installation of light devices and piercing sound-systems which cause direct distraction and confusion to drivers as well as pedestrians; ultimately posing a threat to the safety of both.

Al-Sartawi added that tampering with vehicles is a clear violation of the provisions of 2008's Traffic Law No. 49, which according to Article 24 results in holding the vehicle for 48 hours until the fine is paid and modifications are done to the vehicle to ensure its compliance with the law.

Jordanian citizen dies in traffic accident in US

Jordanian citizen dies in traffic accident in US