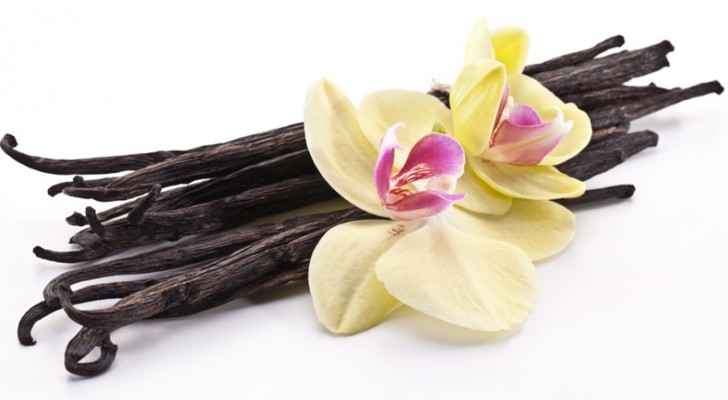 The first people to use vanilla, the world’s second most expensive spice, were from Palestine, not Mexico as previously thought.

Scientists have found traces of the distinctive-tasting plant in a tomb in Palestine, dating back to around 3,600 years, predating the one-thousand-year-old vanilla extract found in Mexico.

The discovery was made at a Bronze Age site in Tel Megiddo, an ancient city situated in northern Israel near Kibbutz Megiddo, about 30 km south-east of occupied Haifa.

“Bronze Age people at Megiddo may have used vanillin-infused oils as additives for foods and medicines, for ritual purposes or possibly even in the embalming of the dead,” scientists said.

Researchers presented their findings at the annual meeting of the American Schools of Oriental Research (ASOR) in Denver, United States.

“It's really not surprising that vanillin reached Bronze Age Megiddo given all the trade that occurred between the [Middle East] and South Asia,” archaeologist Eric Cline of George Washington University in Washington said.

Archaeologist Melissa Cradic of the University of California, Berkeley, a member of the current Megiddo research team, said that “the vanillin-containing jugs at Megiddo came from a tomb of three ‘highly elite’ individuals who were interred with six other people of lesser social rank,” according to Asharq Al-Awsat.

Vanilla comes from vanilla orchids, with more than 100 species growing in tropical climates across the world.

Vanessa Linares of Tel Aviv University in Israel told ZME Science that "the chemical profile of the vanillin in the Megiddo jugs seems to resemble that of East Africa, India and Indonesia."

"Given the nature of the known trade routes at the time, the most plausible options are Mesopotamia and India."

Click here to learn more about the nature and cultivation of vanilla.

US returns ancient Gilgamesh tablet to ....