Black Friday: A profitable day for retailers in Amman

Today is known as "White Friday" in the Arab world. (Stay Barcelona Apartments) 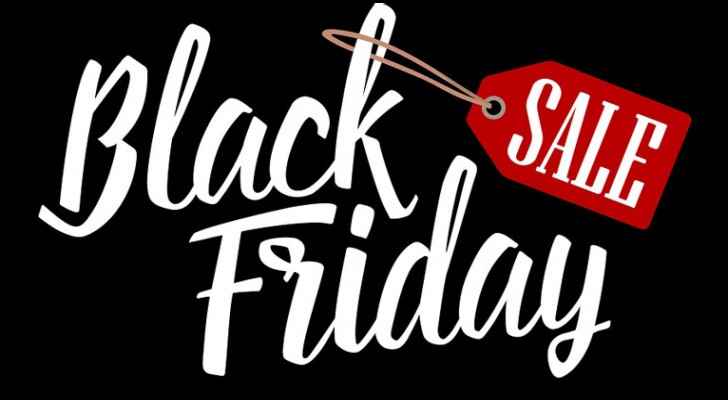 Today is the much-awaited Black Friday, when thousands of people head out to the shops early in the morning to make the most out of the biggest sales and deals of the year.

Black Friday follows Thanksgiving Day in the US, and since 1952, it’s been regarded as the beginning of the country’s Christmas shopping season. Many countries like the UK, Germany, France, Denmark, Jordan and others celebrate this day.

In Amman, hundreds of retailers are offering a generous 50% discount on their items, on the day known as “White Friday” in the Arab world.

Al Ghad newspaper said that shopping malls in the capital have been very busy this morning, as shoppers wanted to make the most out of today’s sales.

This is certainly good news for Amman’s retail market, seeing as retail retail sales declined by more than 80% during September, according to the Jordanian Garment Traders Association (GTA).

During last Ramadan, June 2018, the market suffered a 50% decline in sales, even though Eid holidays were on the approach. In a statement on June 10, President of the GTA, Munir Dayeh, explained the reason to the decline is the weak purchase demand, along with the high cost of employment, high rents, high taxes and high customs duties that are imposed.

“People have other priorities to pay for, and most of the limited-income families are waiting for charity organisations to distribute clothes, instead of buying them," he continued, stressing "an economy does not grow and will never do with such a situation”, Dayeh said.

In a new statement, on Friday, October 10, Dayeh said the GTA conducted a field survey in the capital and some governorates, and found that the market witnessed an unprecedented recession during the last month of September.

Clothing and footwear sales drop due to heatwave and ....

Clothing and footwear sales drop due to heatwave ....

Clothing and footwear sales drop due to ....

Clothing and footwear sales drop due to ....