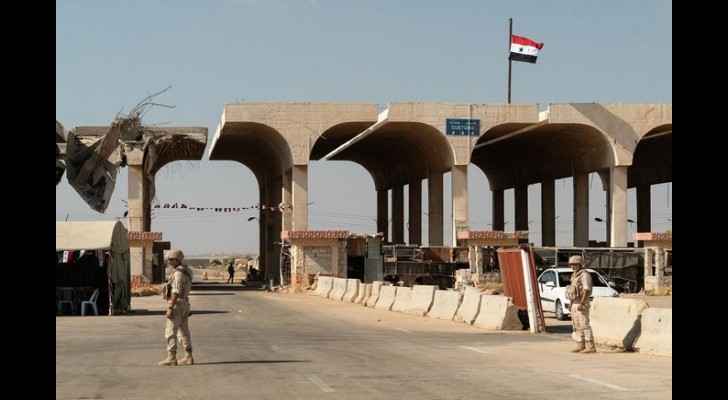 Minister of Agriculture and Environment, Ibrahim Shahahdeh, denied rumors around a halt in the import of vegetables and fruits from Syria, according to a statement issued by the ministry on Thursday, November 22, 2018.

Jordan reopened the Nassib and Jaber border crossings with Syria in October after three years of closure due to security issues on the Syrian side.
Shahahdeh stressed in the statement that “the door is open for import and export from and to Syria”.
However, Saadi Abu Hammad, the president of the Jordan Exporters and Producers Association for Fruits and Vegetables, claimed that the halt in the trade movement over the last couple of days confused the sector’s merchants and importers.