The next court hearing is yet to be announced. (Roya) 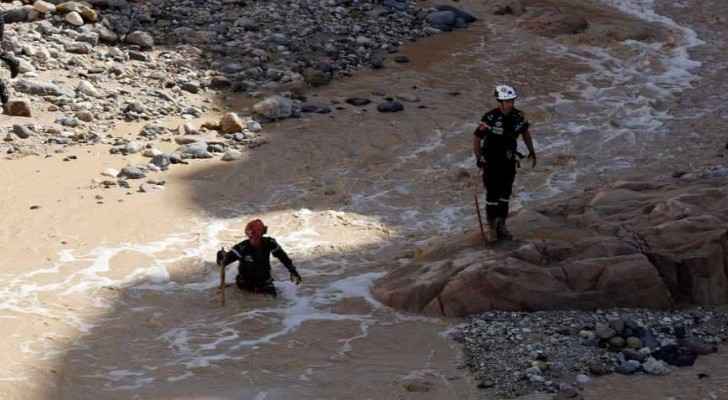 Judge Mohammed al-Tarawneh of the Cassation Court in Amman has granted bail to all the suspects who were arrested in light of the Dead Sea incident.

On Thursday, November 22, Judge Tarawneh released the detainees but said that they were not allowed to leave the country.

The eight suspects included the Headmistress of Victoria College School and some of the school’s teachers, and several employees at the Ministry of Education.

All suspects pleaded “not guilty’ during an open court hearing last Wednesday, November 14.

The suspects are accused of causing the death of 21 children and adults and the injury of 35 people during the Dead Sea floods, which took place on October 25, due to their negligence and going against the law and safety regulations.

The next court hearing is yet to be announced.