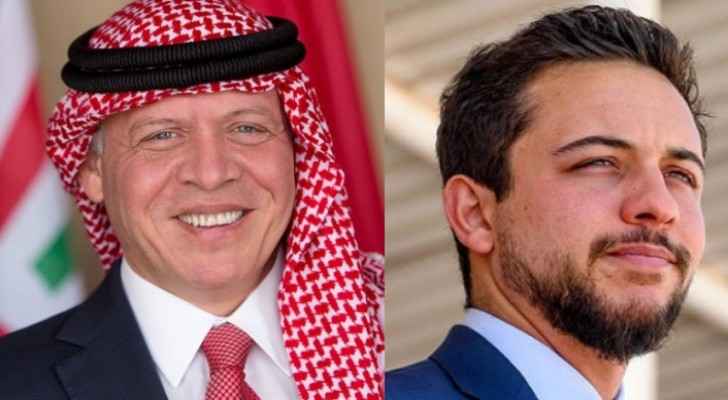 His Majesty King Abdullah II has received cables on the occasion of the birth of Prophet Mohammad, marked on Tuesday, November 20, 2018.

The cables expressed well wishes to the King and to the people of Jordan, received from several Arab and Muslim leaders, senior officials, army officers, heads of security agencies, and civil society representatives.

The cables also praised His Majesty’s continuous efforts in defending Islam and its holy sites, affirming their pride in the Hashemites, the descendants of Prophet Mohammad.