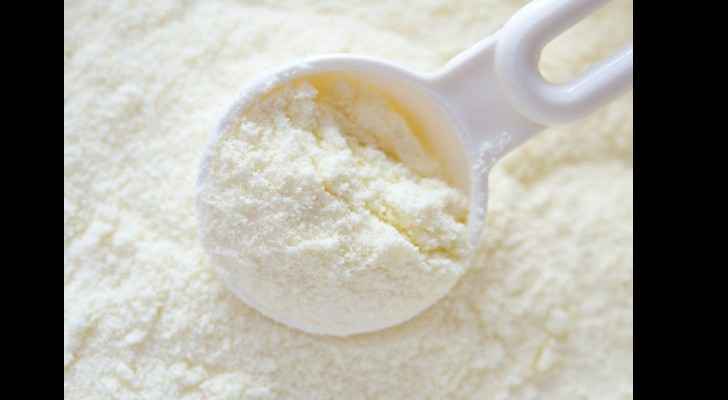 A source at the organization, who asked not to be named, said that on July 29, 2018, and according to information from the Criminal Investigation Department and the Royal Environmental Protection Administration, “21 tons of expired baby milk, for babies between six months and one year old, was seized from a farm in Amman, noting that the powder was transferred from its original packaging into nylon bags, without any information on the bags.”

He added that "25 thousand expired empty metal containers, as well as a number of sieves, plastic barrels, and other equipment, to run the operation have been seized."

The same source pointed out that the case was referred to the judiciary, and the investigation carried out in cooperation with the Royal Department for Environmental Protection and the Department of Criminal Investigation.