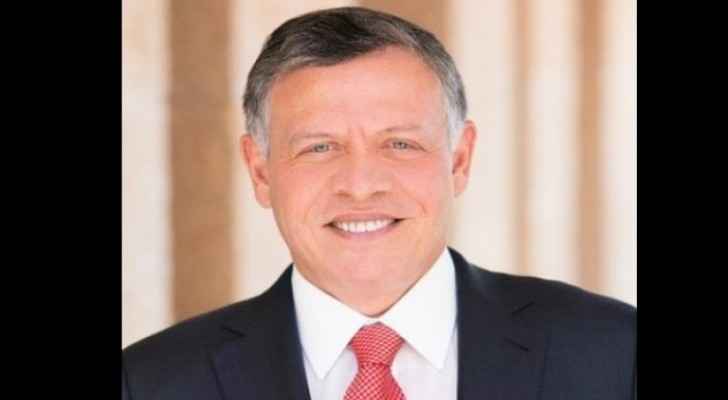 His Majesty King Abdullah II arrived back to the Kingdom on November 14, 2018 after a working visit to Washington, DC, where His Majesty received the Templeton Prize in recognition of his efforts to achieve interfaith harmony, protection of Islamic and Christian sanctities in Jerusalem, and protection of religious freedoms.

In the presence of about 600 world figures and political, intellectual and religious leaders, King Abdullah II delivered a speech in the Washington National Cathedral, after receiving the award in a ceremony, which is organized by the John Templeton Foundation.