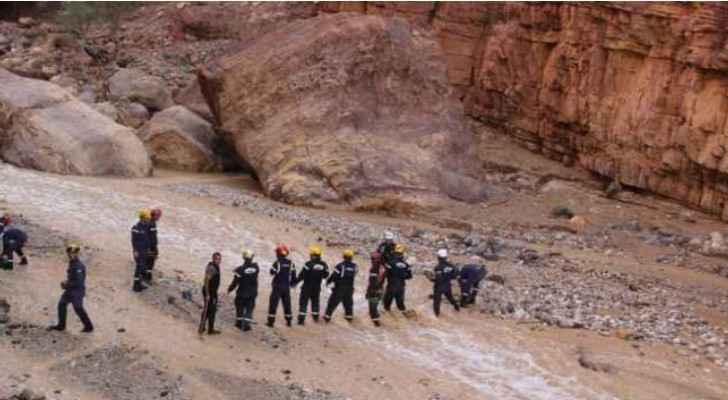 The Amman Court continues studying the case of the Dead Sea Tragedy, for which eight people are being held in custody, including the director of the Victoria School, and teachers.

The Public Prosecutor's Office charged the defendants with by negligence and violation of laws, regulations and instructions, which claimed 17 students and injured many.

The court on Monday, November 12, 2018, refused to release the detainees on bail.