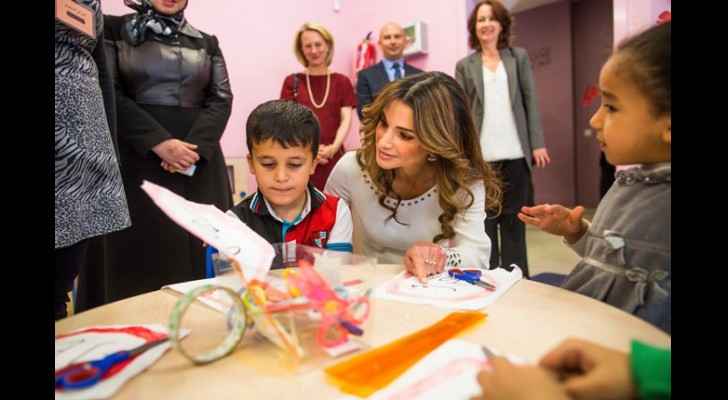 The number of schools established in the 2016/17 academic year in Jordan has increased by 266 schools.

But the focus has been centred on “mixed vs single-sex” schools and why it is important to educate both genders under the same roof.

There are currently 7,227 public, governmental, private and UNRWA school across the Kingdom, a report by the Ministry of Education has revealed.

A large percentage of those schools are mixed - 69.9% to be exact - which is an important step forward, according to the Sisterhood Is Global Institute (SIGI).

Mixed schools are important because they teach kids the social skills necessary to communicate with the other sex, and allows for both genders to think of and treat each other equally.

Studies have shown that those educated in a single-sex school were more likely to be introverts and lack the ability to deal with the other sex in the same way their peers, who were educated in a mixed setting, would.

In Stockholm for example, the kindergarten Nicolaigården teaches kids what it is to be human first, and girl or boy second. They teach kids how to interact with each other based on their personalities, not their sex.

Elizabeth Elliott, a Professor in Paediatrics and Child Health at the University of Sydney, approves of the “democratic” way children are socially educated at Nicolaigården.

“What is important is child development to promote self-esteem, openness to the world and creativity,” Dr. Elliott said.

Dr. Elliott’s university team believes that single-sex schools create an “artificial environment,” as the real world consists of both sexes working and living alongside each other.

The team also believes that boys and girls need to grow up and develop life skills together from childhood through to adulthood, in order to create a “real partnership” between them.