In case you missed it: This week's weather forecast

It will rain, and it will rain a lot too. (India Today) 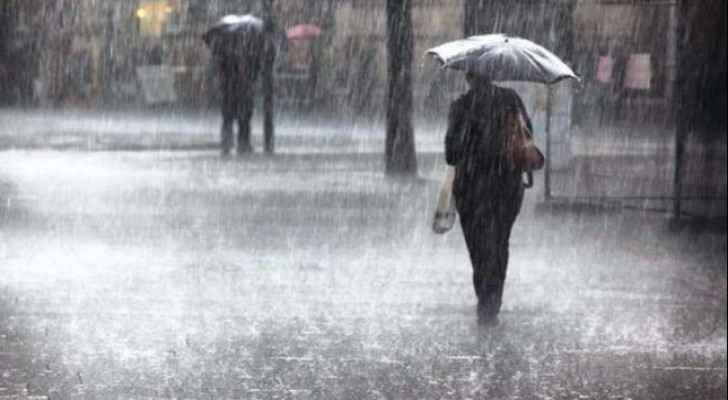 In case you missed the weather forecast for the rest of this week, we’re here to remind you to take much care, as heavy rain and thunderstorms - and potential flooding - are forecast for Tuesday, Wednesday and Thursday, until late Friday.

After a week of fluctuating weather, which resulted in fatal floods and brought on brief hints of warmth, temperatures are set to drop once again.

Clouds will gather and multiply at different altitudes, bringing along the occasional drizzles of rain in some areas, and heavy rain in other parts of the country. However, at night, thunderstorms, heavy rainfall and hailstones will be experienced in some parts of the Kingdom, while low visibility will be a problem in sandy areas due to strong winds.

Temperatures will drop slightly and there will be scattered rain in different parts of the country. Heavy rain will fall at certain points during the day, leading to flooding in valleys and lowlands.

Once again, temperatures will drop slightly and it will remain relatively cold and cloudy. Rain will fall every once in a while, and will be heavy in certain areas.

A further drop in temperatures is predicted across the Kingdom, with the exception of northern and central parts of Jordan. It will, however, rain in those parts, with heavy rain predicted to fall mainly in northern parts of the country.