The Teachers Syndicate is furious at the court's decision. (Roya) 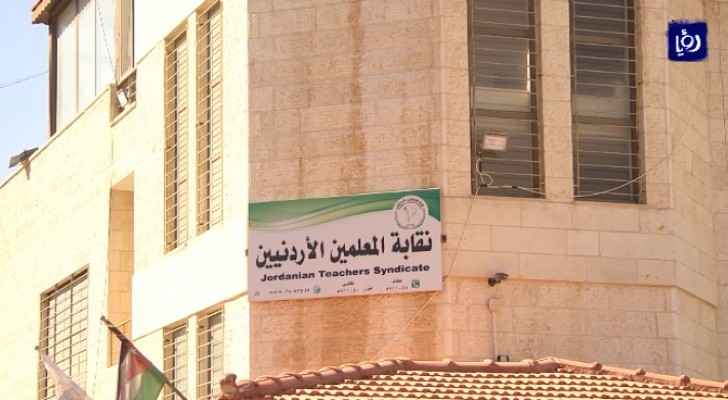 After the Cassation Court in Amman denied bail to the headmistress of Victoria College School on Monday, November 12, the Teachers Syndicate retaliated by organising a sit-in that will take place outside the Ministry of Justice on Tuesday, November 13.

Early Monday morning, 17 parents, who lost their children in the Dead Sea floods during a school trip organized by Victoria College, applied for bail to get the elderly headmistress out of detention.

The headmistress is said to be suffering from several health conditions due to old age; she too lost her child in the floods.

The headmistress was arrested last week in light of the Dead Sea tragedy. Jordanian authorities also detained several teachers from the same school and some employees at the Ministry of Education.

As well as denying bail to the headmistress, the court has extended the detention of those arrested.

The judge will hold a court hearing next Wednesday, November 14, 2018, to listen to the witness accounts, since new applications for bail will be submitted today (Tuesday, November 13, 2018).

The Dead Sea tragedy, which took place on October 25, claimed the lives of 21 people, including 14 students, and injured dozens of civilians due to the heavy floods that raided the area.