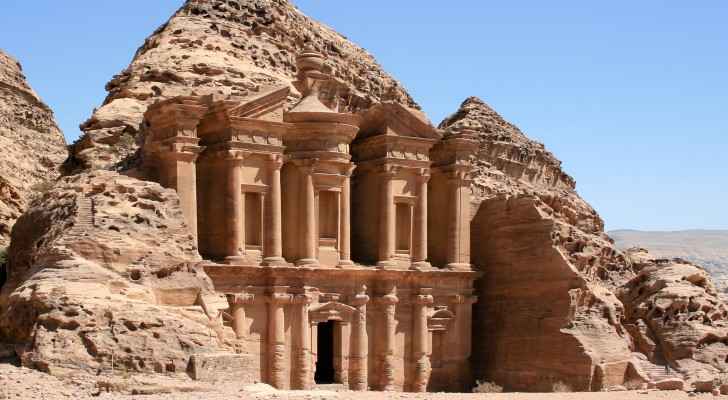 The ancient city of Petra has re-welcomed hundreds of tourists on Sunday morning, November 11, 2018, according to the statements of the Deputy Chief Commissioner of the Petra Development and Tourism Region Authority (PDTRA), Suleiman Farajat.

The archeological site, along with its nearby areas in Ma'an governorate, was affected by deadly flash floods. People who were trapped by flood waters on Friday and Saturday were evacuated, including tourists from Petra.

The archeological site was closed on Friday and Saturday as a precautionary measure due to the severity of weather conditions, however, it was re-opened earlier on Sunday.

Comprehensive maintenance was carried out by PDTRA technical cadres and the site was fully examined to ensure that there are no risks whatsoever, Farajat added.

He pointed out that PDTRA has dealt with the severe weather conditions with a high level of professionalism, including evacuating tourists and transporting them to the hotels nearby, without resulting in any casualties, despite the complex geographical nature of the archaeological reserve of the city of Petra.

According to a statement issued by the Jordanian Public Security Directorate (PSD) on Saturday, November 10, 2018, a total of 3804 tourists were evacuated, including 3762 tourists who were in the city of Petra.