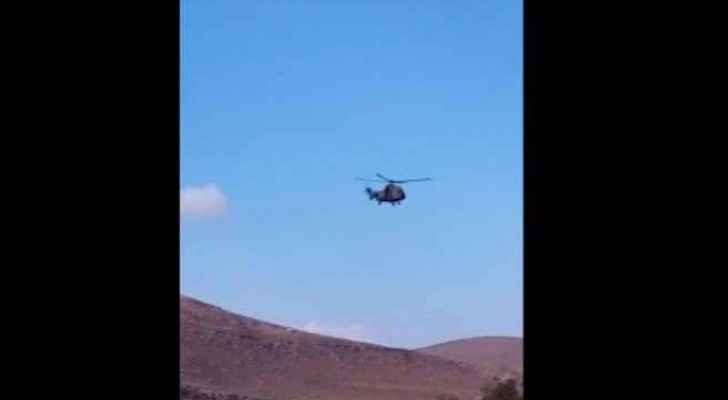 In an official statement, Jordanian Minister of State for Media Affairs Jumana Ghunaimat, announced that the efforts are still on going in search for the missing girl who was lost during the floods in Wala area, Madaba.

Ghunaimat added, on Saturday, November 10, 2018, that the National Center for Security and Crisis Management will remain in permanent session due to the weather conditions, adding that the center is following up on rescue and evacuation operations.

So far, the number has reached 12 deaths, seven of those victims were from Madaba, four from Daba’a and one from Ma'an.

As for injuries, the total has reached 29, including four members of the General Directorate of Civil Defence (CDD), four from the Public Security Directorate (PSD), 14 civilians from Daba'a area, six residents from Ma'an and one from Rashidiya.