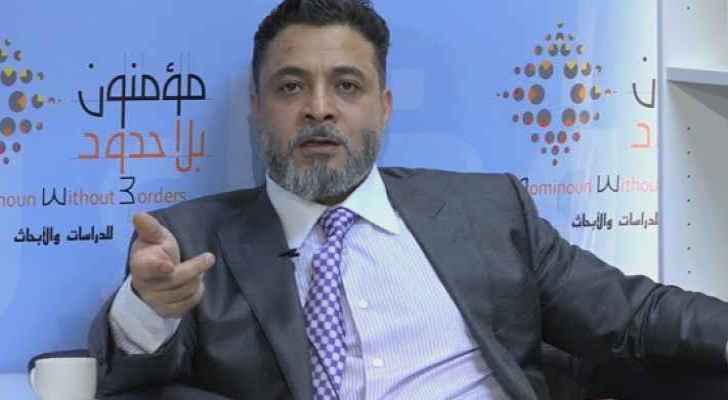 Younis Qandil, the Secretary General of the research and studies institute “Mominoun Without Borders” was kidnapped and tortured for nine hours on Friday, November 9.

Adel said that his brother was taken for nine hours at around 9:30 pm (local time) on Friday night, after a masked, armed group of people forced him to park his car on the side of the highway and leave with them.

Younis was then driven by the three suspects to a forest in Zarqa. Police found him tied up and heavily tortured, as his body was tattooed with different phrases, Adel said, without disclosing what the phrases were.

Adel added that one of the kidnappers used a lighter to mark Younis’s body with those phrases.

A distressed Adel said that he lays the blame on Jordanian officials who failed to take his brother’s cries for help seriously.

Adel confirmed that Younis had informed the authorities before that he was being threatened with more than 2,000 threats on social media, but to no avail.

According to Adel, the Public Prosecutor received a copy of those threats when Younis filed an official complaint, however, “no one seemed to care.”

You can learn more about “Mominoun Without Borders” by clicking here.