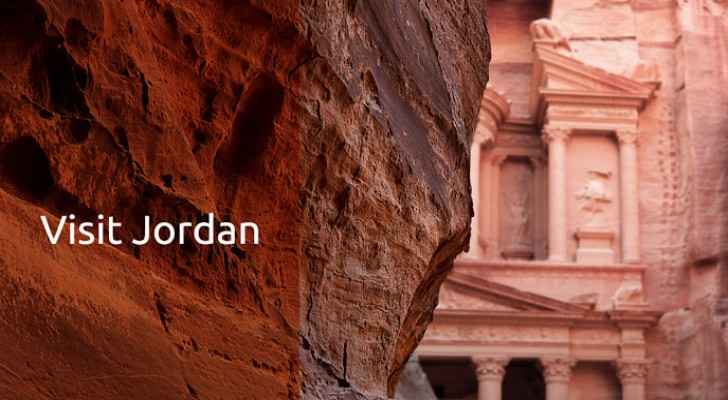 The ‘Which? Travel’ website chose Jordan as one of 20 popular tourist destinations from around the globe, and further published a list of the world's most popular destinations according to tourist safety, based on crime rates and natural disasters.

The research used data provided by the World Economic Fund, and the World Risk Report, revealing that some popular holiday destinations are not as safe as parts of the Middle East or North Africa.

The first list shows popular destinations with the highest risk of crime: with South Africa in the lead, followed by Turkey, Thailand, India, Mexico, the United States, Italy, France, Vietnam and Greece. Iceland is the safest hot destination in terms of crime, with only 36 killings since 2000.

The report also shows that Jordan is classified as safer, with less risk of crime than France, Italy, the United States and Thailand.

Jordan ranked 75th out of 136 in a stable performance on the World Economic Forum (WEF) Travel & Tourism (T&T) Competitiveness Index for the year 2017.

Three million and 761,072 international tourist visited Jordan in 2015, making up 5.6% of the GDP and generating more than $2 million, which is a success given the regional situation.

According to the WEF report: Jordan has made remarkable strides in improving Information and Communications Technology (ICT) infrastructure, and also managed to maintain a high level of security, ranking 38th globally, outperformed regionally only by the UAE, Oman, Qatar and Morocco.

The impact of terrorism has been smaller compared to neighbouring countries, which has helped considerably in maintaining generally constant international tourism arrivals over the past four years.

According to the report, to further develop Jordan's T&T competitiveness, the Kingdom should upgrade air and ground transport infrastructure, and focus on the natural and cultural resources, which remain substantially under-valued.