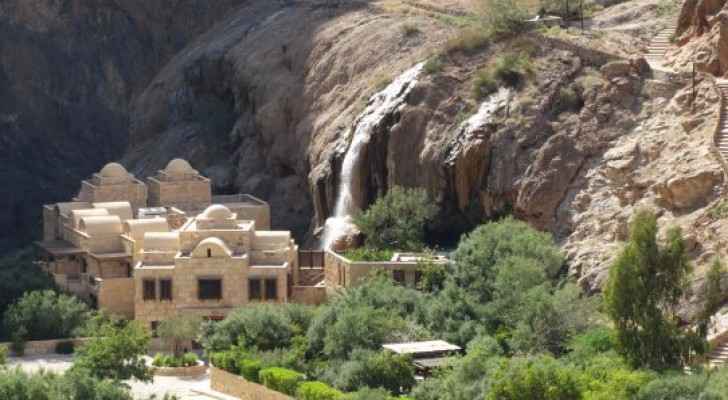 General Manager of Evason Ma'in Hot Springs, George Siouty, said ton Thursday, November, 2018, that the hotel will collapse if a new flood, even at half strength, hits and will be the end of the popular touristic attraction.

This came during a meeting with the Parliamentary Tourism Committee held to discuss the damage caused to the resort by the heavy rains and floods which ultimately led to the Dead Sea disaster, in which 21 were killed.

He pointed out that the massive flood of the Dead Sea Tragedy hit Ma’in Hot Springs first, destorying 80% of the resort.

Siouty stressed that the investor does not have the ability to repair the damages, and neither the insurance company, who paid JD 25 thousand to repair damages caused by a previous flood.

He pointed out that the water streams which provide the resort with its famous hot springs water are completely blocked with mud.

For his part, the chairman of the committee, Andrei Azzouni, said that they will send an urgent letter to the Prime Minister for maintenance of the riverbeds and drains.

The resort is owned by the government, and represented by the Ministry of Finance.