The real estate market made JD 4.4 billion over the past ten months. (En.lamudi.jo) 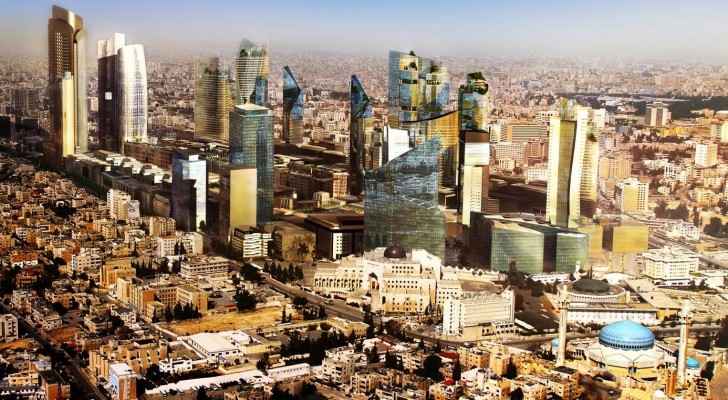 The number of apartments sold across the Kingdom has declined in 2018.

During the first ten months of this year, the Department of Land and Survey recorded the sale of 28,500 flats, which is 1,600 flats less than those sold during the same period in 2017.

The majority of apartments sold were in Zarqa and Amman.

In total, the real estate market made JD 4.4 billion over the past ten months.

As for land sales, the majority of pieces were also sold in Zarqa and Amman.

In September, a three-day exhibition was held to encourage more Jordanians to step on the property ladder.

Seventy real estate companies took part in the exhibition, some of which were offering homebuyers free AC, free kitchens and other things when they buy one of their apartments.

Click here if you are curcious about properties' prices in the Kingdom.