The murder weapon was found hanging from an olive tree. (Olive My Pickle) 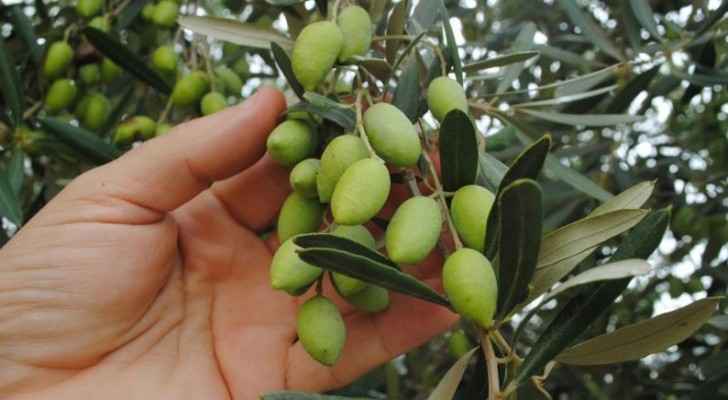 A murder mystery was solved in Irbid after a knife was found hanging from an olive tree.

An olive picker found the knife and handed it over to the police, who tracked down and arrested the killer of a husband and wife in their forties, a security source has said.

Police said that the crime was committed on June 28. At the time, they found the couple's bodies disposed of in a valley near their home in west Irbid.

The killer, who is in his twenties, was arrested in June, but was soon released for not having enough evidence or a murder weapon to incriminate him.

However, the suspect was placed under close supervision by the police, and was interrogated again when the knife was discovered.

During his interrogation, the man confessed to committing the double murder.

The offender said that he had stabbed the husband 23 times after a heated row broke out between them, and then stabbed the wife several times when she tried to interfere.

Despite the truce, the killer’s family was removed from the area and he will still face trial.

Stabbing in Qweismeh leaves teen in ....