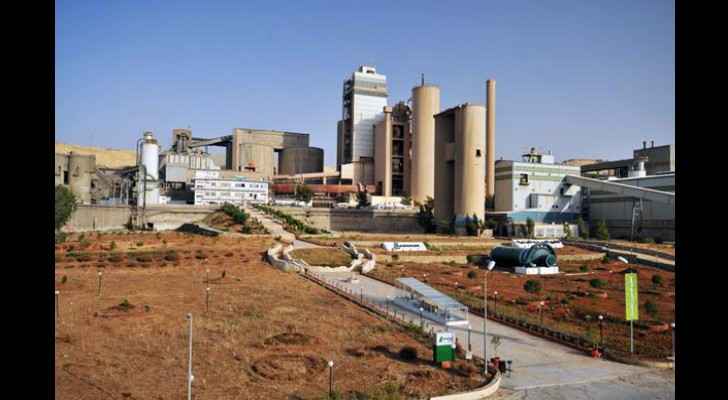 A complaint was regestered on Sunday, November 4, 2018, against the Cement Factory and the French industrial company 'Lafarge' for illigally obtaining lands in the Fuheis area, on which the factory was built.

According to lawyer Osama Mestarihi, the complaint was filed by the land owners who claim that forgery was used.

He noted that the case is in the witness hearing stage, and providing evidence to the prosecutor.