The legal drinking age in Jordan is 18. (Myliquorstore.ca) 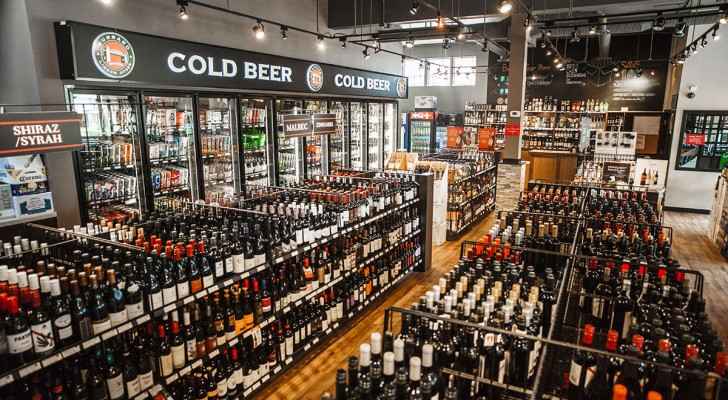 Jordanian authorities released the amended rules and regulations that must be met by anyone looking to open a licensed liquor store in the Kingdom.

According to the new regulations, which were published on Thursday, November 1, liquor stores must now be located at least 300 meters away from schools, universities, kindergartens, educational centres, mosques, churches and residential areas.

In October, MP Ahmad al-Raqab demanded that the government bans all liquor stores in Jordan.

Al-Raqab argued that “alcohol is forbidden in Islam and allowing breweries to make it in our country goes against our religion. Alcohol must be banned in Jordan.”

Raqab’s comments were met with both support and criticism on Jordanian social media.

Jordan is a Muslim-majority country, however, it remains liberal - within limits - and tolerant of people from all religions, especially that 6% of the Jordanian population is Christian.

The legal drinking age in Jordan is 18 and an ID must be presented when ordering or purchasing alcohol.

Alcohol is sold at independent bars and restaurants, hotels and in liquor stores across the Kingdom, and it is a very lucrative business in Jordan.