Jordan condoles with Egypt over victims of Coptic bus attack 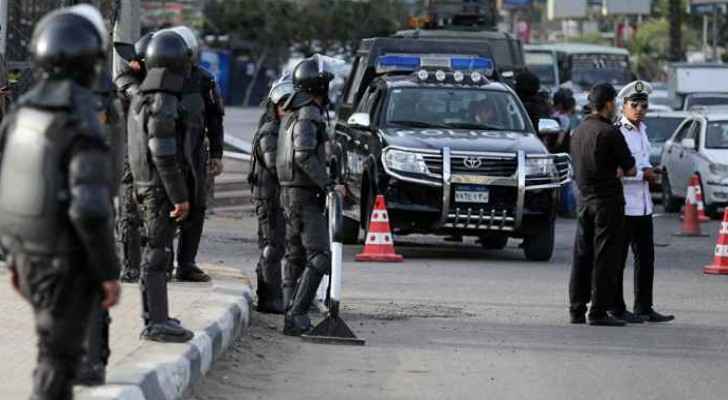 His Majesty King Abdullah II sent a cable to Egyptian President, Abdel Fattah El Sisi, on Friday, November 2, 2018, expressing condolences over the victims of the terrorist attack that targeted a bus transporting Coptic passengers in the governorate of Minya, southern Egypt, claiming many dead and leaving many injured.

His Majesty condemned the attack, stressing that Jordan stands by Egypt and the Egyptians in their efforts of countering terrorism.

His Majesty expressed his deepest sympathies to President Sisi and the bereaved families and the people of Egypt, as well as wishing those injured a speedy recovery.

Jordanian Minister of Foreign and Expatriates Affairs, Ayman Safadi, also condemned the attacks, tweeting: My condolences to the families of the victims and to our brothers and sisters in Egypt. Egypt will remain stronger than the terrorism we are fighting against, a common enemy that does not relate to any civilization or any religion.

The attack, which resulted in killing seven and injured 13 others, targeted a bus that was carrying Copts who were travelling back from their visit to a monastery in Minya Governorate.