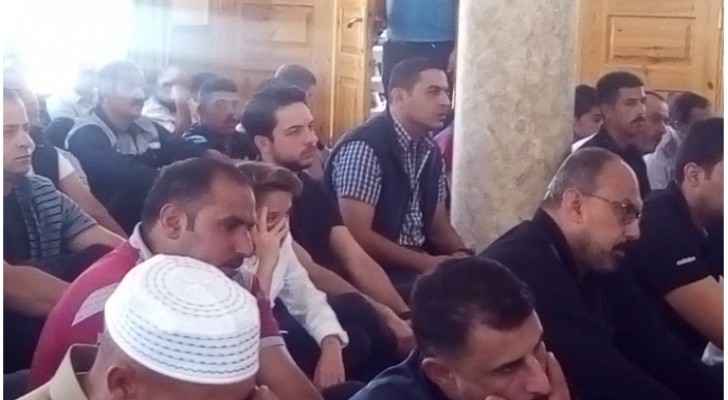 A video went viral on social media websites showing the two young Princes praying along the people without any guards. The video also showed that Adviser to His Majesty and Director of the Office of His Majesty, Manar Dabbas, was accompanying the two Princes.