The 25-year-old housemaid was arrested on Wednesday. (Deccan Chronicle) 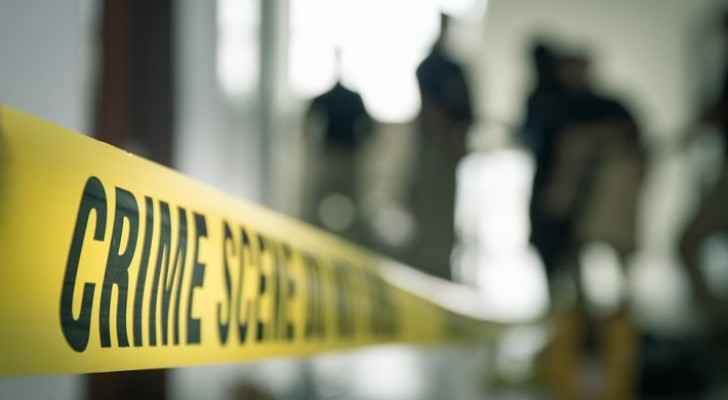 A Ugandan housemaid who killed her employer, a woman in her seventies on Wednesday, October 31, was charged with premeditated murder on Thursday, November 1.

The murder took place at the employer’s home in Dahyet al Rasheed area, near the University of Jordan, a security source has said.

The 25-year-old housemaid was arrested on Wednesday and her case was presented to the Public Prosecutor today.

An informed source, who asked to remain anonymous, said that the housemaid had fought with her employer before grabbing a knife and stabbing her in multiple places on her body.

She then picked up her passport and took a taxi to the airport, however, when she arrived at her destination, the taxi driver complained to a policeman that she was unable to pay him.

The policeman then found traces of blood on her hands and took her down to a police station for further interrogation.

The housemaid confessed to her crime after being interrogated by the Public Prosecutor. She is now being held for 15 days (subject to extension) at the Jwaideh Women's Prison until her case has been presented before a court.