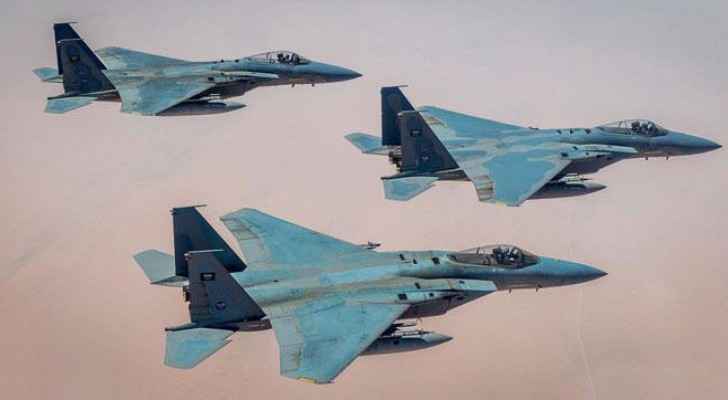 The Egyptian army said on Wednesday, October 31, 2018 that armed forces and observers from eight Arab countries are arriving to Egypt to participate in military exercises, starting on Saturday, in a move that could develop into a regional bloc to counter Iran's influence.

The administration of US President Donald Trump has been pressing the Gulf Arab states, Egypt and Jordan to form what some White House officials have called an Arab version of NATO, or an Arab NATO of Sunni allies to counter Shiite power.

An alliance of Arab countries led by Saudi Arabia is already involved in the Yemen war, launching air raids on Huthi-allied forces that control most of the north, including the capital, Sanaa.

The Egyptian military spokesman said in a statement on Facebook that air, land and marine forces and special forces from the UAE, Saudi Arabia, Kuwait, Bahrain and Jordan began to arrive in Egypt for military exercises called "Arab Shield-1“ scheduled for November 3 to 16.

Refai said the exercises were part of Egypt's efforts to strengthen military cooperation with other Arab countries. He declined to speculate on whether this could develop into some form of military alliance.

Qatar and Oman will not be participating in these exercises. Doha is involved in a row with Saudi Arabia, the United Arab Emirates, Bahrain and Egypt.

The White House had confirmed in July that it had been working for several months on a concept of alliance with regional Arab allies.

A Saudi source said that Saudi officials had proposed the idea of a security agreement before Trump's visit to the Kingdom last year, when Trump announced a huge arms deal, but the alliance's did not materialize.

US Secretary of State, Mike Pompeo, called on Tuesday for a cessation of hostilities in Yemen and said that UN-led negotiations to end the civil war should begin next month.